Hosted by Compassionate Communities NI, the event, similar in style to a typical wedding fair, will showcase a host of organisations and services that work within the death and bereavement areas.

The fair will have information stalls that cover the different elements of end of life and funeral planning. It will be held in the Guildhall on Saturday 12th November 12pm-4pm, and aims to cater to the wide range of decisions and choices that are involved in planning a funeral: administration, ceremony, legacy, bereavement, etc. From flowers to finances, the fair is hoping to answer all your funeral planning questions.

Kathleen Bradley, Compassionate Communities, told the Journal that while the event may seem unusual to some, it is one that needs to be held.

“We wanted to hold this event in order to make funeral planning more accessible and to try and make people see it as, not necessarily an activity that is in reaction to a death, but something we can plan ahead for. “It is also to promote end of life as part of life and something we can plan for and think about and to encourage healthy death preparedness.

No matter what age you are, none of us know what is happening next week and we’re hoping that, even if people are thinking to themselves: ‘What is this?’ they’ll come in and open up that conversation.”

Kathleen acknowledged that talking about or facing death and mortality can be an uncomfortable topic for many people and the funeral fair is one aspect of making it less ‘taboo’ and frightening.

“As a project, we don’t shy away from end of life, but we’re saying that everyone should be death prepared, as much as possible. If one person can walk away from the fair and think that they’re going to make an appointment with the funeral director, or can tell their family they want buried, or cremated, or to be an organ donor, then it will have done its job.”

The fair is aimed at everyone across the North West. “It’s for everyone – death, dying and bereavement affects us all. The real key is sharing your wishes and knowing what your plans are. It also takes the worry and uncertainty away from your family. Having plans gets rid of uncertainty and means your loved ones can heal a wee bit, in the knowledge that they know they did what you wanted. That brings comfort. A bit of planning could mean the difference between the funeral you want and one someone else planned.” 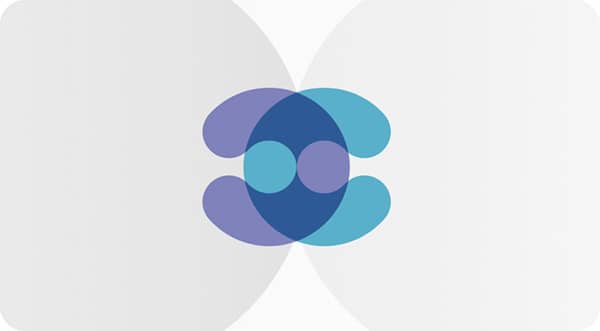 gETTING BACK TO NORMAL

Living well to the end of life – issue 2

living well to the end of life

The story so far

Working Together We Are Stronger 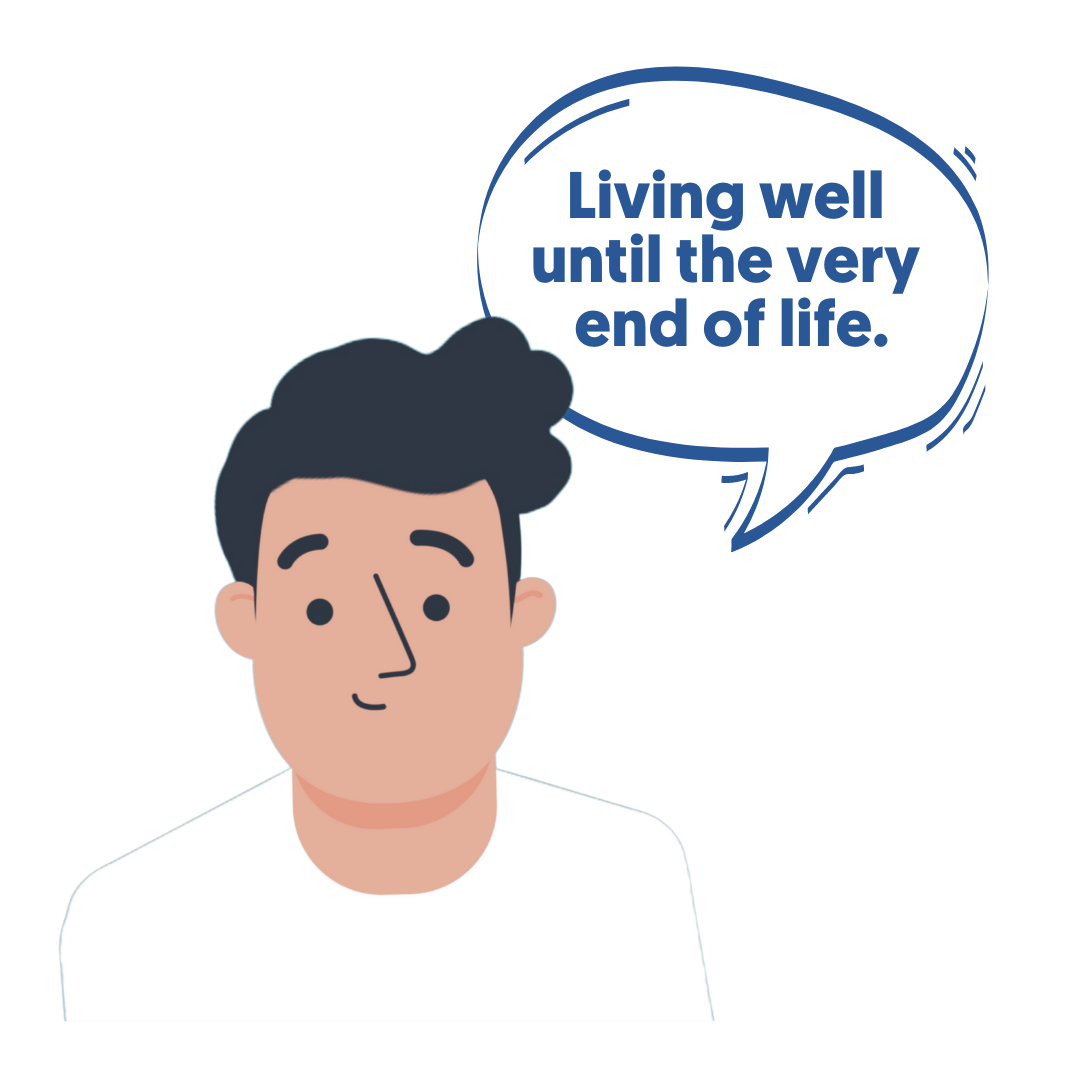 For more information on our programs and work streams